MASSAGE THERAPY FOR PRE-NATAL CARE AND DURING CHILDBIRTH LABOR 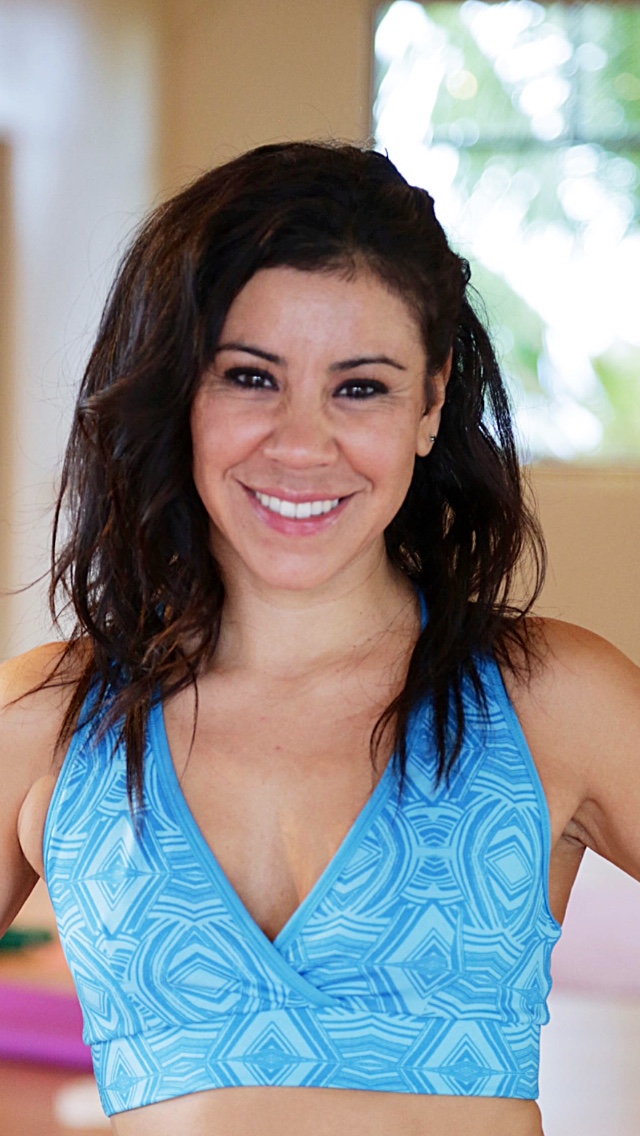 MASSAGE THERAPY FOR PRE-NATAL CARE AND DURING CHILDBIRTH LABOR

During pregnancy the body goes through a tremendous amount of change. From the first trimester the woman’s body shifts in major ways. The biggest change happens in the hips and pelvic muscles and bone structure. Moving into the second trimester the back muscles, specially mid-back and ribcage start to significantly shift to accommodate the new weight growing in the belly. This shift causes big pains and constant aches. Also the neck and shoulders are more sore  from carrying the extra weight. As well as body changes there are so many hormonal changes going on that it can be very emotionally overwhelming to the woman, sometimes depressing even. Massage can help tremendously when all this is occurring. positive endorphins are released and the woman can then get relief from pain and negative emotions. Massage therapists that are trained for Pre-natal care are aware of the major muscle groups that need to be attended and body positions to use during the massage since the woman can not lay on her belly at this point, propping up with pillows while on her back allows for full access  to the front of the body and neck and shoulders, while side lines with pillows between the leg to prop up the hip area allows for back massage and gluteus work.

Labor Pain: Labor hurts. It’s often long and very painful process causing major distress to the woman. recent research published in the international Journal of Therapeutic Massage and Bodywork reports on an evaluation of the effects of massage therapy in managing labor pain. A random control trial was conducted with pregnant women at the British Columbia Women’s Hospital in Vancouver. Findings indicate massage therapy appears to be an effective pain management technique during labor. Seventy seven women participated in this RCT. 37 women received massage during labor and 40 received standard care. Swedish massage was administered by a registered massage therapist during active labor up to 5 hours. The researchers found that women in the massage therapy group received epidural analgesia at higher cervical dilation than the women In the routine care group. This study did show a trend toward a delay in epidural injections, which may result in a reduction of assisted vaginal deliveries and decreased time between the first two stages of labor. 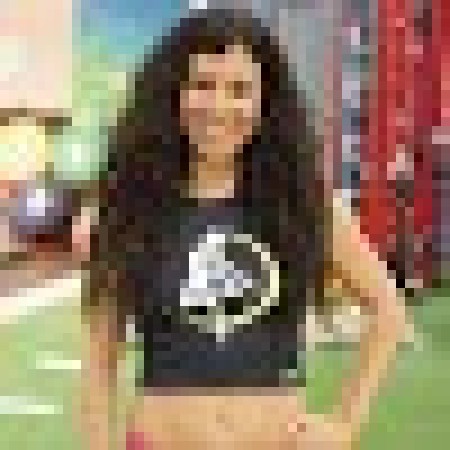